The members of IMS Toastmasters Genesis Club at The IMS Ghaziabad, University Courses Campus, participated in session on ?Tips for performing a tale topic? by Meg Claxton, past District Governor at Toastmasters. Meg is a passionate toastmasters since over two decades now. Roscoe Drummond, an American journalist, once said, ?The mind is a wonderful thing. It starts working the minute you are born, and never stops until you get up to speak in public.? Table Topics has been a key component of the Toastmasters program for many, many years. Every day, we engage in impromptu speaking. In conversation, you speak off-the-cuff. When asked for your opinion, or a summary of a task at work, you speak extemporaneously. Table Topics hones the skill of creating an impromptu response that is laser-focused, compelling and engaging. There are many times in life when one has to strike a conversation at personal or at the professional level that too without preparing. At certain times one also feels that few of such conversations would have been better, more cogent. Now the table topics at toastmasters is one such part which helps you develop the ?thinking on your feet? skills. According to Meg, the first step to learn this skill is to ?recall?. According to her searching the memory and picking up an incident from your own life is a good idea. It is when one picks the story from his/her own life that the speech looks effortless and the moment the speaker starts narrating the story from his/her life the emotions starts flowing in automatically. Next she suggested the audience to be ?future oriented?. One can think of the plans made, bucket list created or the goals made in life. A future oriented approach also helps the speaker to bring the thoughts together and knit them into a beautiful story. Another tip to better the table topics skills is to place your opinion. Tell what it is according to you, answer the why of it, state few examples and restate what you opinionated. Followed by which a debate can also be welcomed involving the audience. It is also said that a good conversation is a good speech. The next part of the session by Meg was to give insights into the tips to steal away some time for preparing self to deliver a table topic speech. She suggested that after taking the table topic slip, go a little slow towards the stage, by doing so you buy some time for gathering the thoughts and organizing them. Another way of doing it is to repeat the topic which will give you some time to assimilate your thoughts. She also suggested the speakers to remain calm by taking deep breath. She suggested that the speech could be divided into three main parts; first part being the beginning can start with a quote or a question; second part can be filled by sharing the personal experiences and incidents; third part of the speech, which is the conclusion should be thought provoking, which would leave a lasting impact on the audience. The purpose of the session was to help a timid speaker emerge into a more confident one. All in all thinking calmly, organizing clearly, delivering masterfully and timing it perfectly are the four essence of a perfect table topic speech. The audience thanked the toastmasters fraternity for proving the members the much needed and much appreciated selfless guidance and wish to attend such informative sessions in future as well. 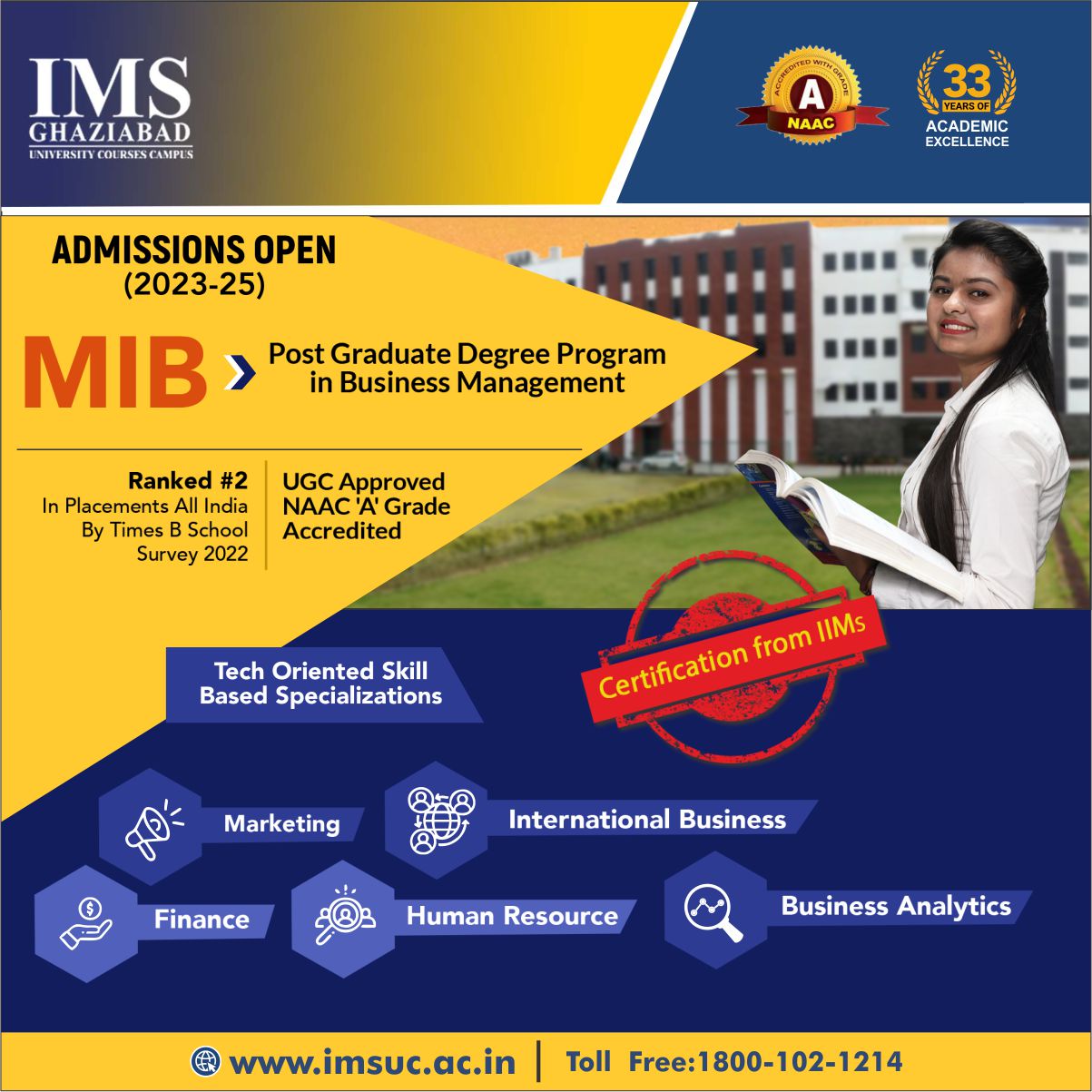